Short Resumes of the board 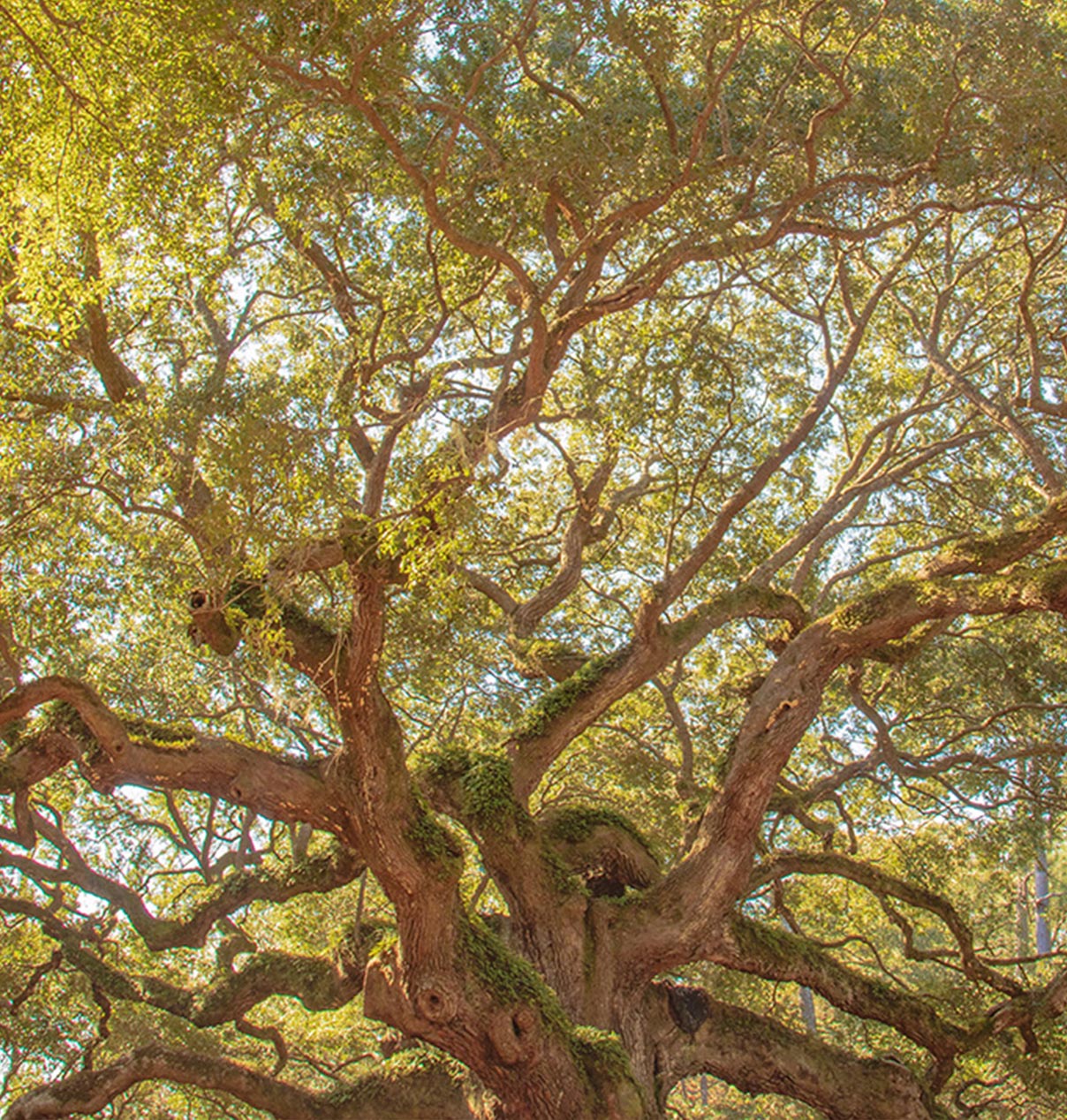 Prof. Dr R.(René).G.A. Boot
René is director of Tropenbos International, a Dutch foundation governed by an international board. The mission of the foundation is to improve governance and management of tropical forests through research, capacity building and promoting dialogue. The foundation funded by the Dutch government, EU and other donors works in Indonesia, Vietnam, Ghana, Cameroon, Democratic Republic of Congo, Colombia, Suriname, Guyana and Bolivia.

He is Special Professor in Sustainable tropical forest management at Utrecht University, The Netherlands where he teaches research policy linkages to MSc and PhD students. He further supervises PhD students working on forest ecology and forest dependent livelihoods.

René Boot studied ecology and graduated (PhD) in 1990 at Utrecht University. After graduating he worked for fifteen years in forest research and development projects in the field in Guyana and Bolivia.

Dr T.(Tim) B. Boekhout van Solinge
Tim is an Amsterdam-based independent criminologist and consultant. He holds a MA in human geography and a PhD in criminology.

He is a versatile international (scientific) expert in international drug control/trafficking and forest/wildlife crime, especially in tropical and equatorial rainforests.

Tim is the author of various books and numerous articles and reports on reports on international drug trafficking, drug control, forest and wildlife crime, natural resource exploitation and (armed) conflicts, as well as on prostitution and human trafficking. Since 2004 he is leading criminological expert in forest crime, deforestation, natural resources, wildlife and (armed) conflicts.

He has various publications on his name about illegal logging, arms trafficking and armed conflicts in West and Central Africa (including a chapter in the Oxford Handbook of Organized Crime, 2014). In 2016 he was (criminological) lead author of the Global Forest Expert Panel on Illegal Timber.

Tim has over two decades experience with interviewing many types of respondents; from gangsters and forest tribes to diplomats, law enforcers, and EU policy makers. Since 1996 he has been regularly consulted, formally and informally, consulted as scientific expert in the field of drugs crime and forest crime (by Commission, Council, Parliament and EEAS).

Alex van Hooff
Born and raised in Royal Burgers’ Zoo (in Arnhem, the Netherlands) Alex has been involved with animals and nature since childhood frequently. After his study economics in Rotterdam he worked in the banking world for some years. Since 1998 Alex works in the zoo and after the death of his father in 2004 he and his wife Bertine are in charge of Burgers’ Zoo.

Burgers’ Zoo is a family-run business founded in 1913 that attempts to focus on both continuity as change and renewal. Alex’ mission is to protect and to preserve (threatened) nature. Burgers’ Zoo shows animals in their natural environment in order to get people experience the amazing world of nature and consequently to inspire and to influence people’s conduct.

Saskia Cox
Saskia Cox worked as lawyer and legal counsel, specializing in labour law and civil service law. After the birth of her daughters the responsibility to leave a better earth for them and next generations sparked her motivation to shift her interest to serve
this public goal. She founded The Planet Prosperity Foundation with her husband and has since initiated and organized various projects around sustainability and climate change. One such initiative was the national screening of the climate documentary ‘An Inconvenient Truth’. With her foundation she made the film accessible for free in theaters throughout the Netherlands (50.000 free tickets).
She organized a multi day international congres about the sustainability approach Cradle to Cradle in MECC Maastricht, bringing together the businesses and speakers that played key roles in the VPRO Backlight documentary ‘Waste equals Food’. After this the Foundation became a pivotal player in bringing together people interested in Cradle to Cradle and the circular economy, eventually helping to establish an independent certification institute in the USA. With the Foundation Saskia publishes the Dutch and English version of the book Revolution Justified (Revolutie met recht). This book was used as blueprint and inspiration for the
successful legal (climate) case of Urgenda Foundation against the Dutch state. Saskia has endeavored in humanitarian work giving free legal counsel to refugees for the non for profit organization Refugeework Netherlands.
She has been vegan for the climate and animal welfare since she became aware of the implications for both.

Fleur barones van Voorst tot Voorst-van Heek
Involved in nature as part of the conservation and development of privately owned landproperties, Fleur is aware of the multi-functional character of landscapes.
Balance has to been found between, on the one hand its Flora and Fauna and on the other hand its social-economic importance. The social-economic aspect has to provide the necessary means for the nature conservation, the improvement of the value of land and its economic sustainability. The ultimate goal for her is to obtain the highest level of biodiversity in a particular landscape, to increase its the natural and culturally inherited beauty, to make that landscape more resilient, as well as preserving its social-economic function. A healthy soil is of the utmost importance and if necessary has to be improved by, preferably, natural ways. Fleur tries to keep the above principles in mind while governing.

Chair Coordinator: Marijke van Kuijk
Marijke is specialized in tropical forest ecology and is dedicated to the conservation of forests worldwide. She obtained a Doctorate Degree from Utrecht University (2008) on the topic of forest regeneration and restoration in Vietnam. Marijke subsequently worked on a number of international projects, both as a researcher and as a consultant. She has knowledge of climate change, ecosystem services (in particular carbon sequestration), forest certification, (sustainable) forest management, natural resources management, nature conservation and biodiversity. She acquired her knowledge and experience mostly in the tropics, in particular in South East Asia (Vietnam) and the Guianas. Since 2012 she works as Assistant Professor in Tropical Forest Ecology at Utrecht University.

The focus of her research is on the impacts of logging and hunting on the functioning of plant and animal communities. Examples of current research projects include:

Marijke also teaches students at bachelor and master level, and she is coordinator of the master program of Environmental Biology. She founded and coordinates the Academy of Ecosystem Services (www.uu.nl/aes), which is a platform for development, communication and valorisation of knowledge on the transdisciplinary topic of ecosystem services. Marijke is also board member of the Trésor Foundation (Stichting Trésor – Beschermt wat kwetsbaar is (stichtingtresor.org).

Since 2012 Marijke is coordinator of the Prince Bernhard Chair. She organizes visits of the chair holder, provides student courses on behalf of the chair, and develops and supervises research projects related to the chair.