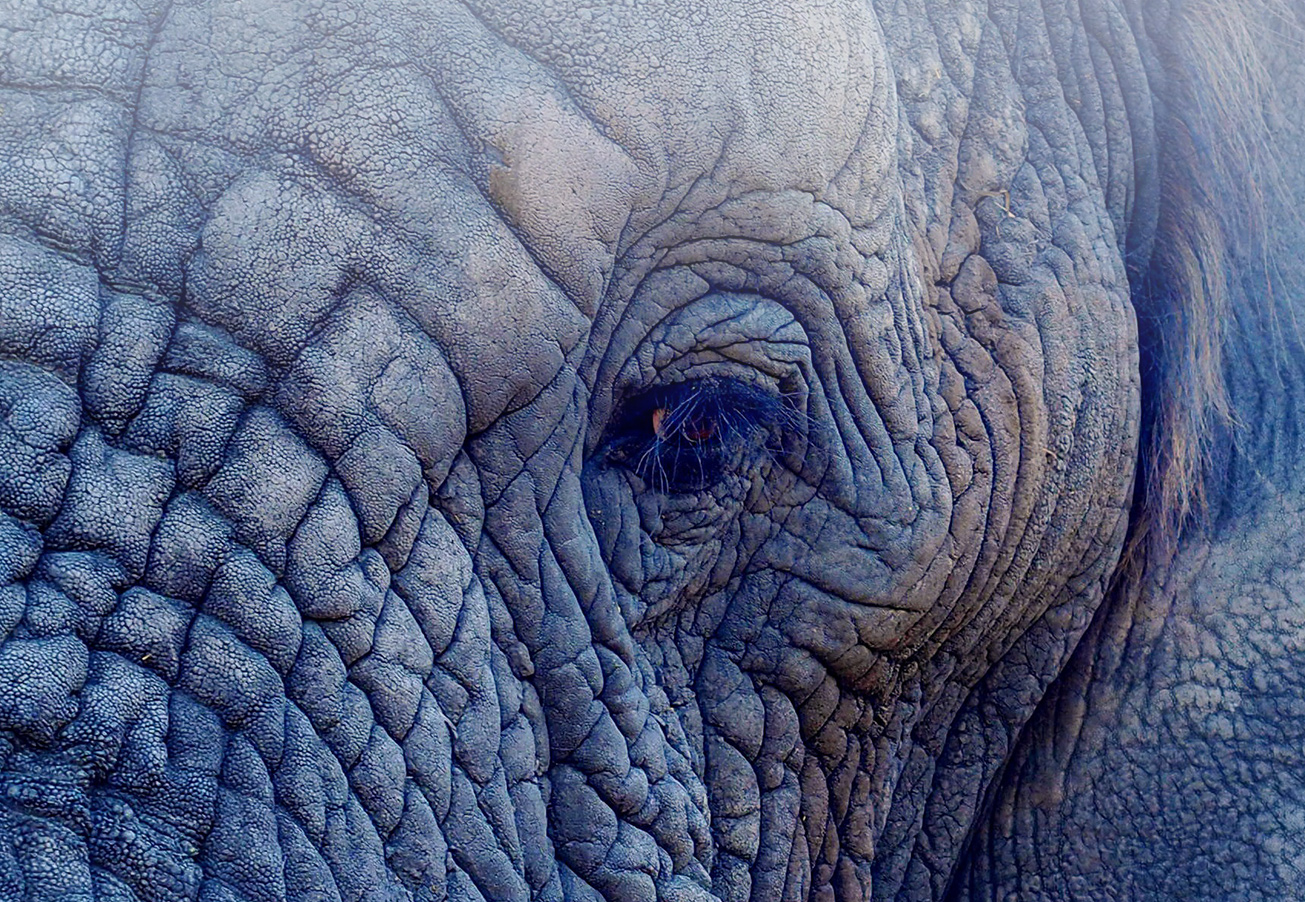 The Prince Bernhard Chair (Dutch: Stichting Leerstoel Prins Bernhard), hereinafter referred to as the PBC Foundation, was established on the occasion of the birthday of H.R.H. Prince Bernhard on 16 September 1987.

In accordance with the articles of the Foundation, the objective of the chair is to promote, in the broadest sense, the activities of the special chair on international aspects of nature conservation.

Prince Bernhard (1911-2004) dedicated over 40 years of his life to nature conservation, from the early 1960s until his death. He played a crucial role in this field at international level. Prince Bernhard was founder and first president of WWF (World Wildlife Fund) and initiated the Peace Park Foundation. In the Netherlands, the Prince was President of the Dutch WWF for over 30 years. Until his death in 2004, Prince Bernhard was closely involved with the activities of his Chair at Utrecht University. He attended seminars and inaugural addresses, and maintained personal contact with Chair holders.

Of the interest income from the initial donation for his birthday, most of the expenses for the chair were provided for. In addition, new forms op cooperation (funding) have been successfully sought. The World Wildlife Fund Netherlands (hereinafter referred to as WWF-NL), is an example of this.

The activities of the chair are carried out in close contact with the University of Utrecht (UU) and external partners. 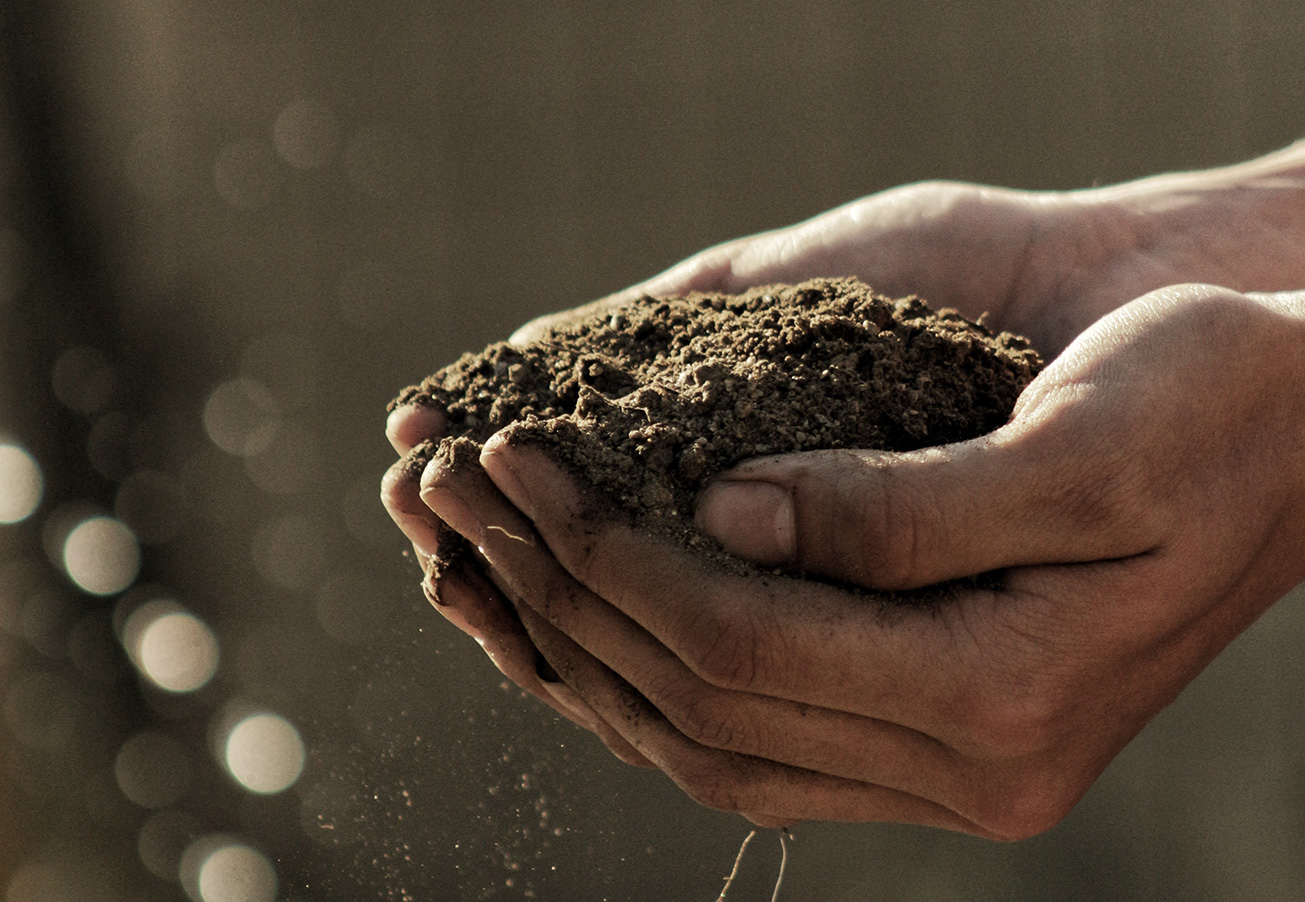 • The Prince Bernhard Chair is a member of IUCN (www.IUCN.org),
the World Conservation Union.
• The Chair is affiliated to the Academy of Ecosystem Services (www.UU.nl/AES)